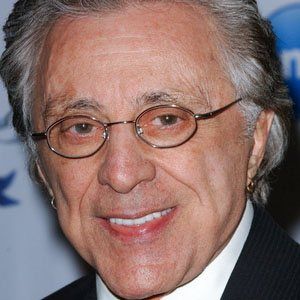 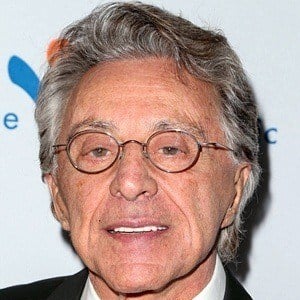 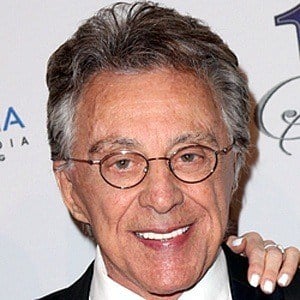 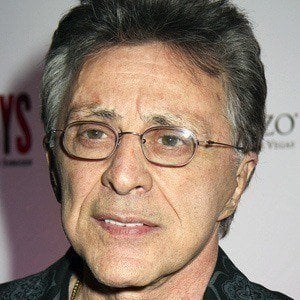 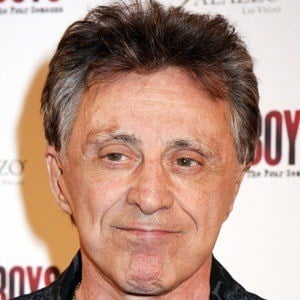 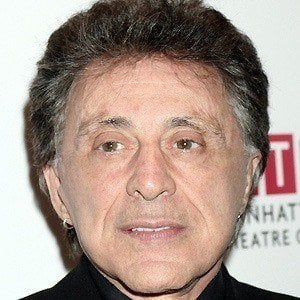 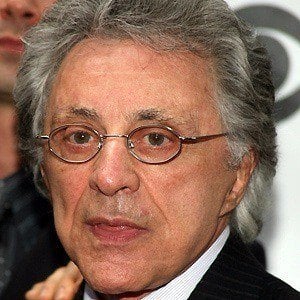 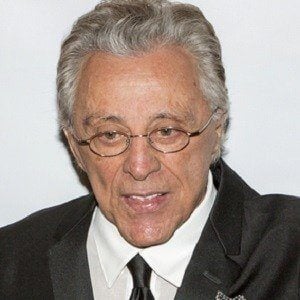 He worked as a barber until his singing career was able to support him.

He was married to his third wife, Randy Clohessy, from 1984 to 2004 after previously being married to Mary Mandel and Mary Ann Hannigan. In total, he's had six children: three daughters named Antonia, Celia, and Francine and three sons named Francesco, Emilio and Brando.

He guest-starred on The Sopranos alongside Jamie Lynn Siegler.

Frankie Valli Is A Member Of