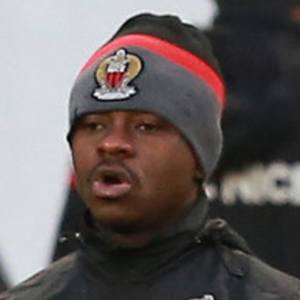 Central midfielder who joined Nice in 2018. He played for the Ivory Coast national team since 2015.

He played with Africa Sports d'Abidjan in his Youth Career from 2007 to 2010.

He posted a photo of his wife to Instagram in July 2017.

He and Said Benrahma have both played soccer for Nice.

Jean Michael Seri Is A Member Of