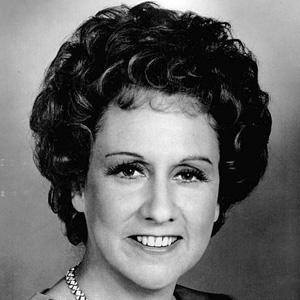 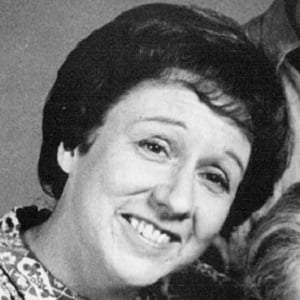 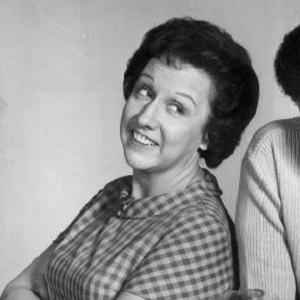 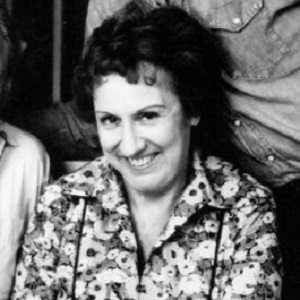 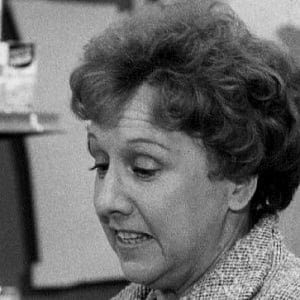 Golden Globe-winning actress who gained widespread fame for playing Edith Bunker on the television series All in the Family. She was inducted into the Television Hall of Fame in 2002.

Her first acting role was in American Gothic, a 1941 Off-Broadway show.

She was a devoted wife to Archie Bunker in the '70s and received three Emmy awards and two Golden Globes for her participation on his hit sitcom.

She was married to William Putch from 1956 to 1983, and the couple had two children together named John and Pamela.

She became widely recognized for her role on the 1970s TV series All in the Family, as did Carroll O' Connor.

Jean Stapleton Is A Member Of