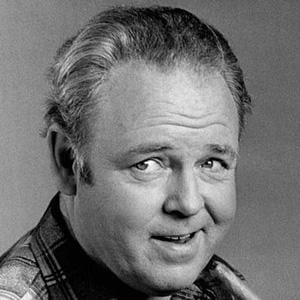 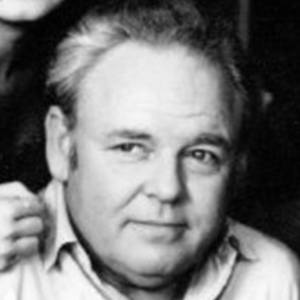 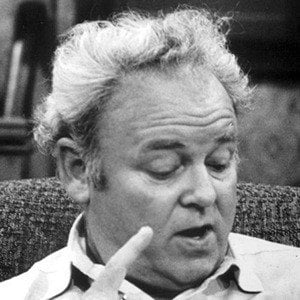 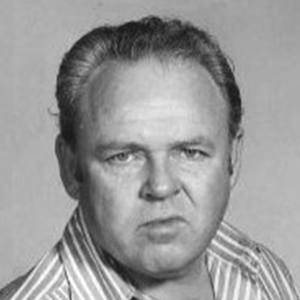 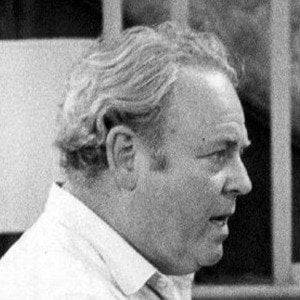 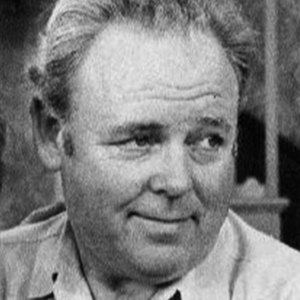 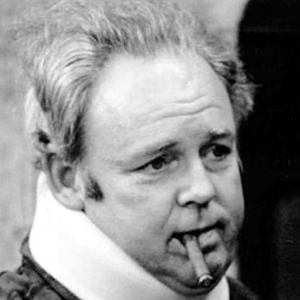 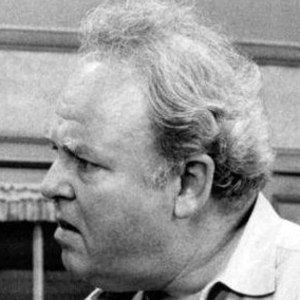 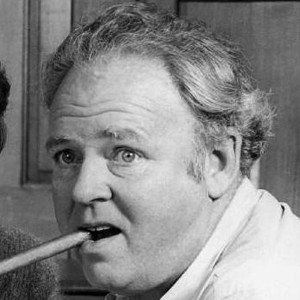 Actor and director best known for playing the bigoted Archie Bunker on TV's All in the Family and its spin-off, Archie Bunker's Place. He first attracted attention for his role in the film Kelly's Heroes and went on to appear in In the Heat of the Night and Mad About You.

During World War II, he enrolled himself in the United States Merchant Marine Academy after being rejected by the Navy.

His breakout role was in a James Joyce adapted play.

He had two younger brothers. He married Nancy Fields O'Connor, and the couple adopted a son in 1962. Their son committed suicide in 1995.

He was in Mad About You starring Helen Hunt.

Carroll O'Connor Is A Member Of