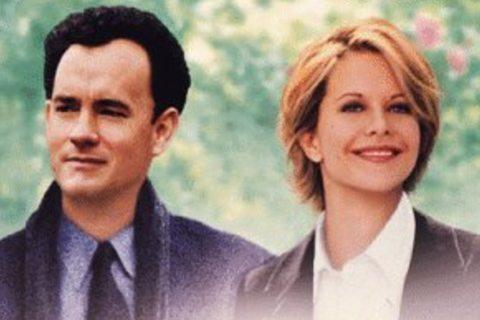 Romantic comedy-drama written by sisters Nora and Delia Ephron and directed by the former about two people who fall in love over the internet unaware that in real life they are business rivals.

The film was the third collaboration between Tom Hanks and Meg Ryan. They previously starred together in Sleepless in Seattle and Joe Versus the Volcano.