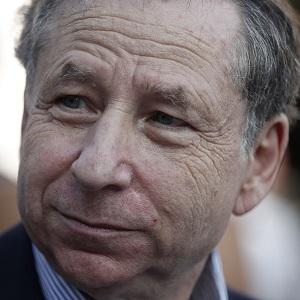 Motor sports executive most famous as the former Director of Peugeot Talbot Sport and the former General Manager of Scuderia Ferrari. He won 14 Formula One World Championship titles during his time with Ferrari, where he served from 1993 to 2007..

He got his start in the motor sports industry as a rally co-driver in 1966.

He received the prestigious Bahrain First Class Order Medal in 2014.

Jean Todt Is A Member Of