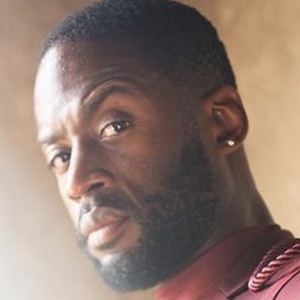 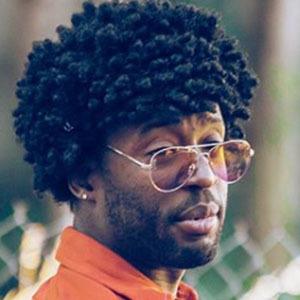 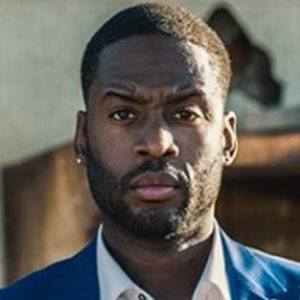 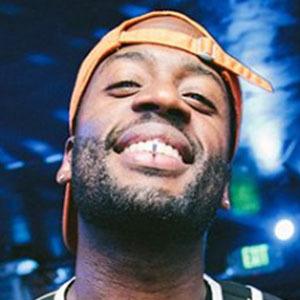 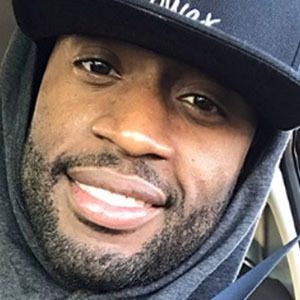 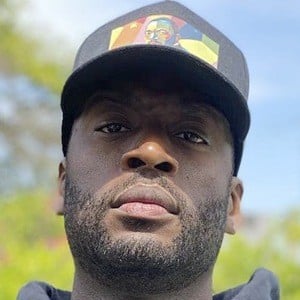 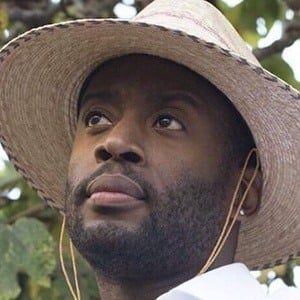 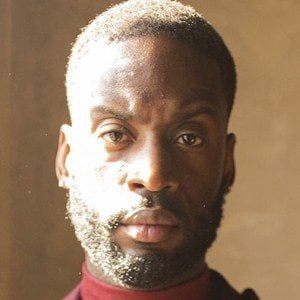 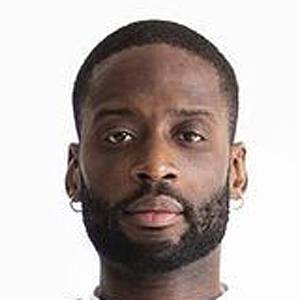 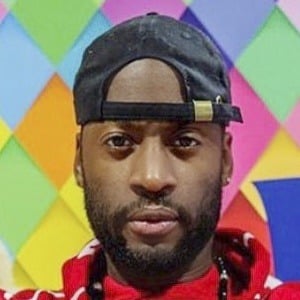 Also known as Splack, he is an actor, dancer and entertainer who initially gained fame on Vine, where his comedy content earned him more than 920,000 followers and 660 billion loops. He continued to entertain on Instagram and Facebook, where he has more than 1.3 million followers and 900,000 followers, respectively.

He earned a Bachelor of Fine Arts degree in theater performance from Florida A&M University. He then earned a master's in film/TV from New York Film Academy.

He was born Jean Robert Toussaint Jr. in Brooklyn, New York and raised in Ft. Lauderdale, Florida. He would move to Los Angeles, California after finishing college.

He has collaborated with countless internet personalities, a few of which include Candice Craig, Alicia Gordillo and Antje Utgaard.

Jean Toussaint Is A Member Of