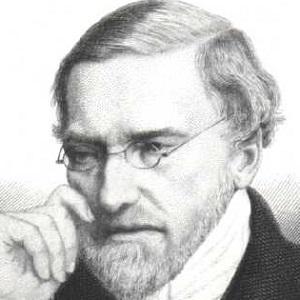 Brilliant mathematician and engineer known for his work in projective geometry as well as his hand in the development of useful inventions such as the water wheel. He served as the Commandant General of Ecole Polytechnique, where he also studied.

He was a member of the Corps of Military Engineers and became a lieutenant in the French Army.

He was held as a prisoner of war by the Russians from 1812 to 1814 during France's war against the Russian Empire.

His father was lawyer Claude Poncelet.

He served as a military engineer in the French Army under Napoleon Bonaparte.

Jean-victor Poncelet Is A Member Of