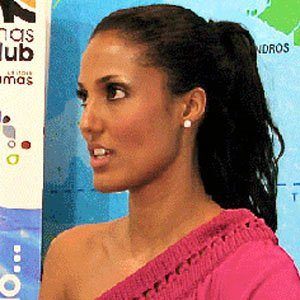 Actress who starred in Big Momma's House 2 and had a 2013 role in AmeriQua.

She worked as a model before receiving her first acting role in 2006.

She became known to Spanish-speaking fans for appearances on Verissimo and Striscia la Notizia.

She is the younger sister of basketball player Rick Fox.

Her brother, Rick Fox, is both an actor and a retired NBA player.

Jeanene Fox Is A Member Of