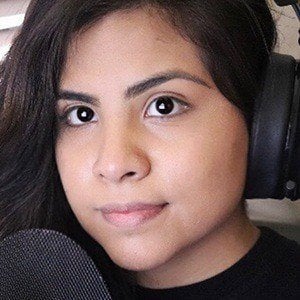 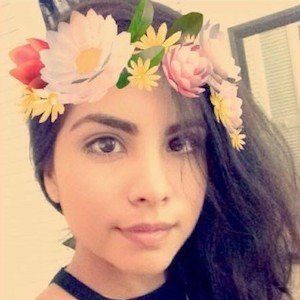 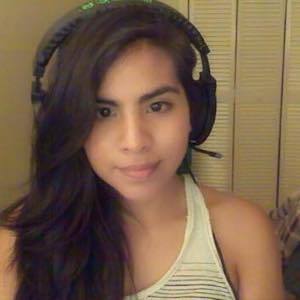 YouTuber known simply as Goldy, she has earned more than 370,000 subscribers creating Minecraft challenges, daycare, crush, and other roleplay videos.

She used to work as a secretary for a high-end bread company called Sleez Co. After joining YouTube in 2017, she accumulated more than 50,000 subscribers within her first three months of making videos.

Her real name is Janet Trejo. Her mother is from Nicaragua while her father hails from El Salvador. She has two siblings, Jaylin and Erick.

She became close friends with Ryguyrocky and Matt Reddin after joining Sleez Co. in 2014.

Goldy Is A Member Of