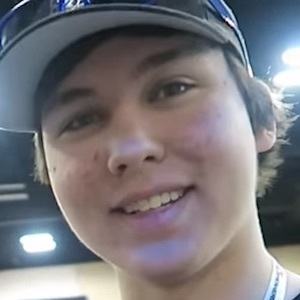 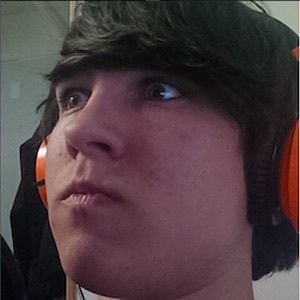 Though his main YouTube channel was created in 2009, he didn't begin posting Minecraft videos until 2012, opening with the tutorial "Minecraft: How to make a Drawbridge."

The success of his main YouTube channel has also spawned a second, called RyguyGames, where he posts gameplay videos and rants about games other than Minecraft. He has posted a number of videos playing the popular Among Us game.

His real name is Ryan Damon and he has a been a resident of Boston, Massachusetts. He grew up alongside two brothers. He was previously dating fellow YouTuber Ashtyn Faith. They have also collaborated together.

Ryguyrocky Is A Member Of