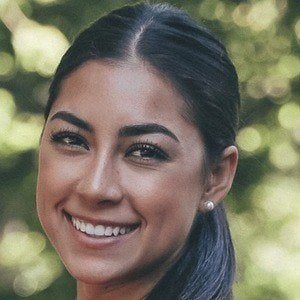 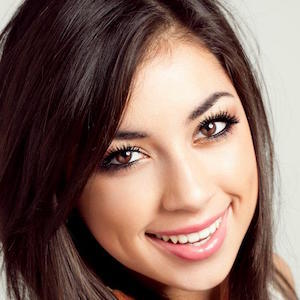 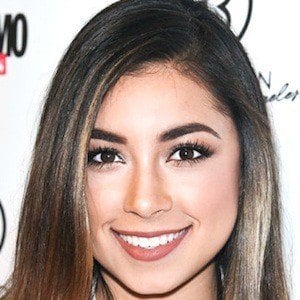 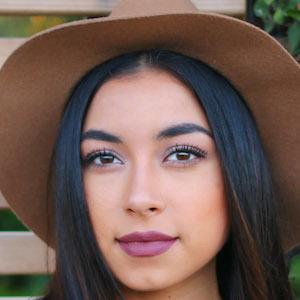 Famous for YouTube videos such as "School Morning Routine for College" and "Everyday Makeup Routine," this beauty and lifestyle vlogger has earned over 1.8 million subscribers.

During her rise to online fame, she was involved in cheerleading. She attended the University of Texas to study radio, television, film and business.

She worked with Fifth Harmony on a YouTube video. She was featured in Seventeen magazine in July 2015.

She is half-German and half-Guatemalan. Her boyfriend then-Jacob appears in her March 3, 2015 "Boyfriend Tag" YouTube video. Her two sisters also appear on her vlog channel and in her Instagram pictures.

She worked with Bella Thorne on a Neutrogena ad.

Jeanine Amapola Is A Member Of