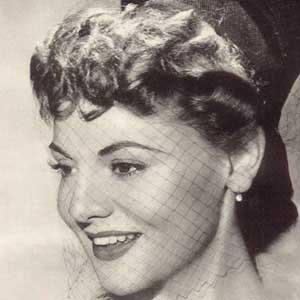 Late actress best known for the films she made with her brother, James Cagney, such as 1972's 'Yankee Doodle Dandy.' She was also a noted stage actress famous for roles like that of Maggie in 'The Iceman Cometh.'

She was born in New York City and began working as a model in the 30's.

Her performance in 1950's "Quicksand," opposite Mickey Rooney, is widely considered one of her best.

Jeanne Cagney Is A Member Of