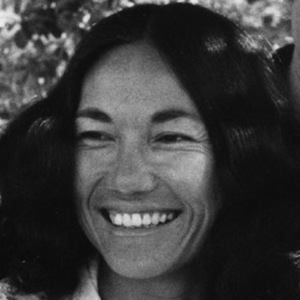 Famous for her 1973 memoir Farewell to Manzanar, which describes her time as a prisoner of a World War II-era internment camp for Japanese Americans, Houston is also notable for her later works Beyond Manzanar and Other Views of Asian-American Womanhood (1985) and Don't Cry, It's Only Thunder (1984).

After graduating from Long Beach Polytechnic High School, she entered the journalism and sociology programs at San Jose State University.

In 2002, her bestselling autobiographical work became part of the curriculum at close to 9,000 California schools.

The youngest of ten children, she was born in Inglewood, California, to Japanese immigrants Ko and Misa Wakatsuki. Her marriage to her future Farewell to Manzanar co-author, James D. Houston, produced children named Joshua, Corinne, and Gabrielle.

Jeanne Wakatsuki Houston Is A Member Of