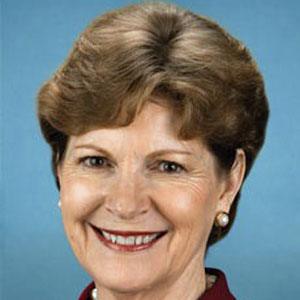 Politician and Democrat who became a US Senator from New Hampshire in 2008. She was also the first woman elected to serve as Governor of New Hampshire, an office she held from 1997 to 2003.

She earned a Bachelor's degree in English from Shippensburg University of Pennsylvania.

Though she opposed same-sex marriage while she was governor she came out in support of it while in the Senate.

She has three daughters named Stefany, Molly and Stacey with her husband Bill, whom she married in 1972.

She supported Al Gore in the 2000 Presidential Election.

Jeanne Shaheen Is A Member Of