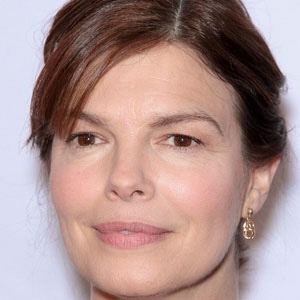 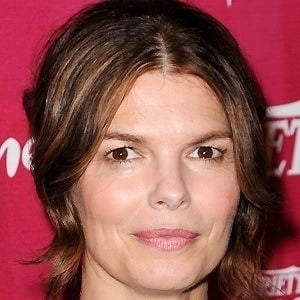 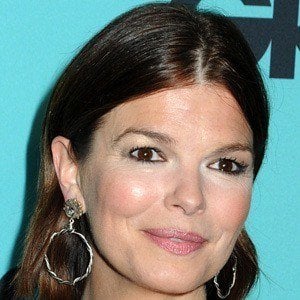 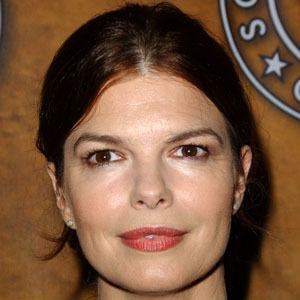 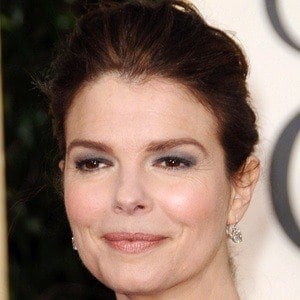 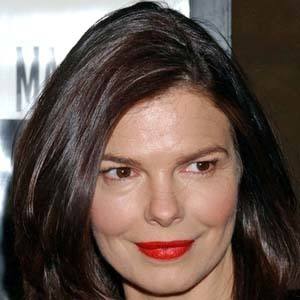 Gained fame from her roles in Basic Instinct and appeared in the HBO series Big Love.

She was a member of a drama troupe at Juilliard alongside actress Laura Linney.

She was briefly engaged to actor Ben Stiller.

She married actor Leland Orser in 2000 and the couple have a son together.

In 2011, she made a guest appearance on the the show New Girl, which starred Zooey Deschanel.