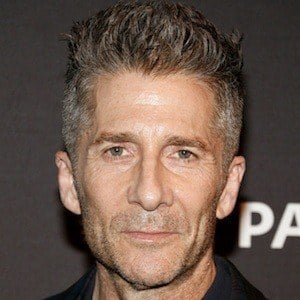 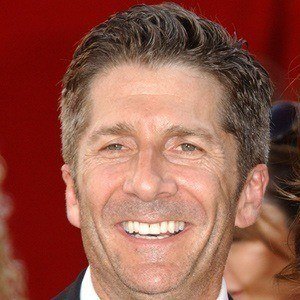 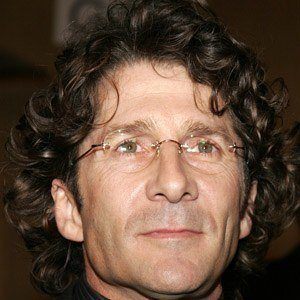 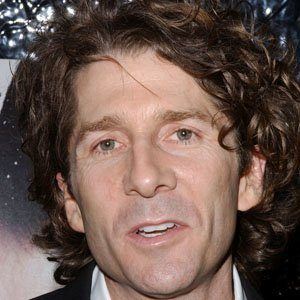 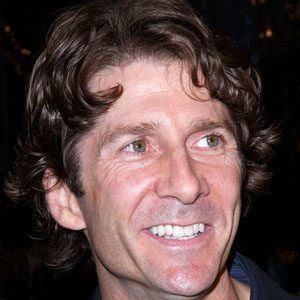 Character actor who played neurotic, psychotic characters in Taken 2 and Seven. He played James in Red Ribbon Blues and had many small roles in television shows.

Director David Cronenberg named the two killers in the beginning of A History of Violence Leland Jones and William Orser in tribute to his legacy.

He had one child with actress and musician Jeanne Tripplehorn.

He appeared in Taken 2 with Liam Neeson.