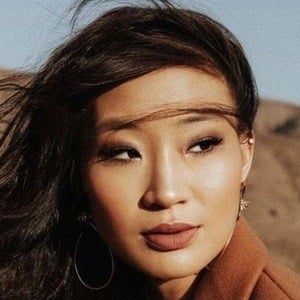 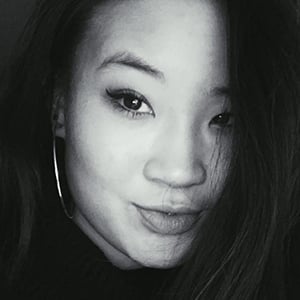 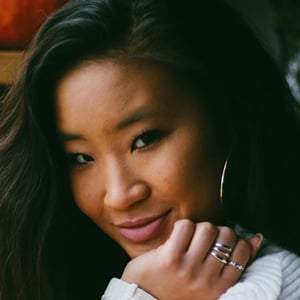 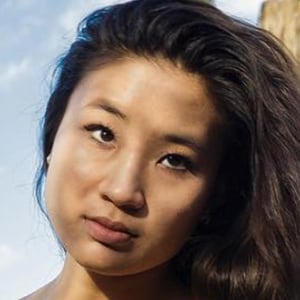 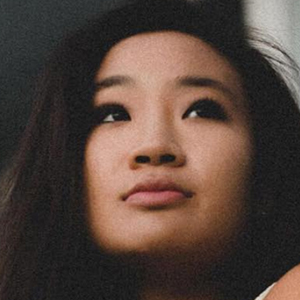 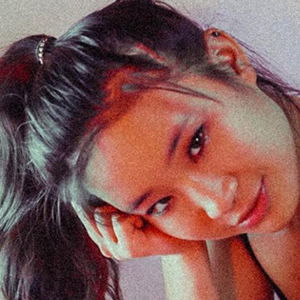 YouTube personality who is best known for creating vlogs that involve her own original music. She has 50,000 subscribers on her YouTube channel.

Her first YouTube video was entitled " Up next AUTOPLAY 6:17 EPIC FRIDAY NIGHT WITH ERIC BECKERMAN | VLOG." It was posted October 2015.

Her mother spent 22 months in a refugee camp during the Vietnam War. She has dated Clement Darling.

She did a vlog with Eric Beckerman in October 2015. She is good friends with Willow Shields.

Jeannie Elise Mai Is A Member Of