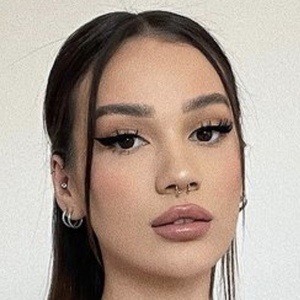 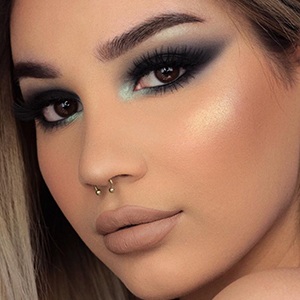 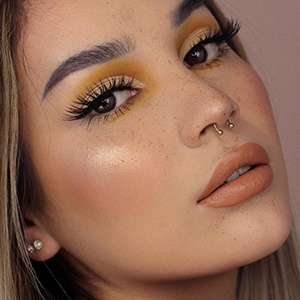 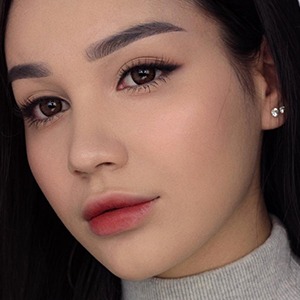 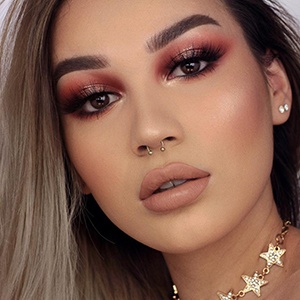 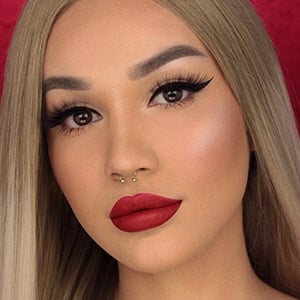 One of her most popular videos is the February 2016 tutorial "How To: Perfect Eyebrows" which earned more than 1 million views within the year.

Both she and Alycia Marie are popular YouTube makeup gurus from Germany.

Jeannine K Is A Member Of