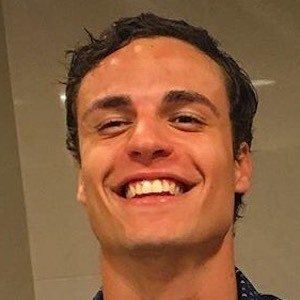 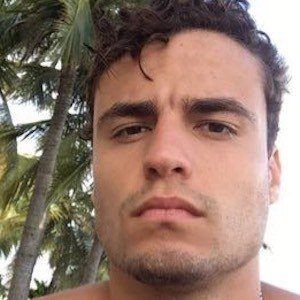 Internet personality who became well known for his self-titled Vine account as well as his Tweets under the handle Jeansel4.

He enjoyed playing sports and having a good time with friends and family.

He enrolled at the University of Puerto Rico to study computer science.

He was born and raised in Caguas, Puerto Rico. He has a brother.

He shared a Vine from a Skrillex and Zedd concert he attended in January of 2015.