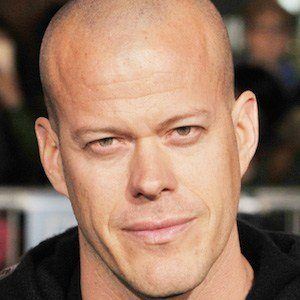 Skydiver and BASE jumper who completed jumps off the Eiffel Tower, Seattle's Space Needle, and Rio de Janeiro's Christ the Redeemer statue.

As a boy, he captured rattlesnakes and poisonous spiders and kept them as pets.

He hosted the TV series "Stunt Junkies" but was fired after illegally attempting to BASE jump from the Empire State Building.

His parents were international artifact dealers and moved all over the world.

Jeb Corliss Is A Member Of