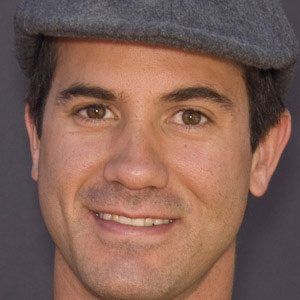 Brazilian professional vertical skateboarder who won many championships, including a Laureus World Sports Award for Action Sportsperson of the Year.

He grew up in Brazil and honed his craft in the half-pipes of Sao Paulo.

He is a pro skateboarder who was born in Rio de Janeiro, Brazil, and he was the 5th person to ever land a 900.

He had a daughter, Jasmyn, in 2007 with Veronica Nachard.

He came in second at the X-Games behind Bucky Lasek.

Bob Burnquist Is A Member Of