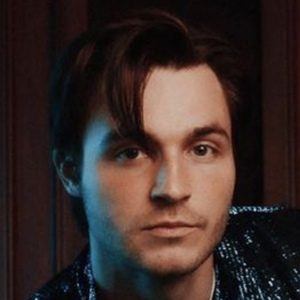 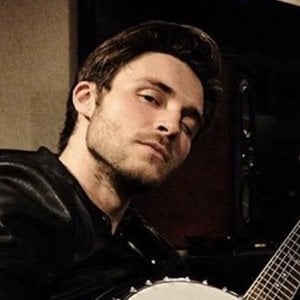 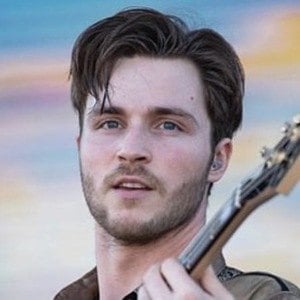 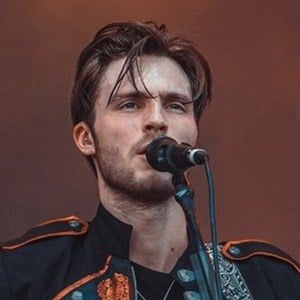 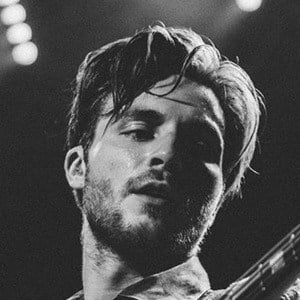 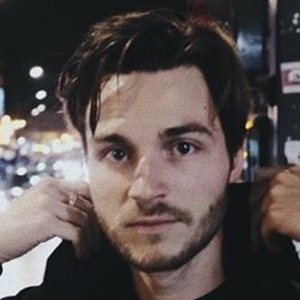 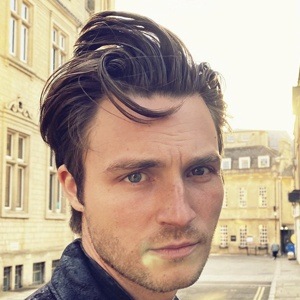 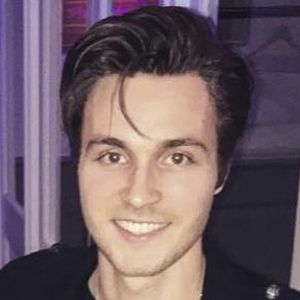 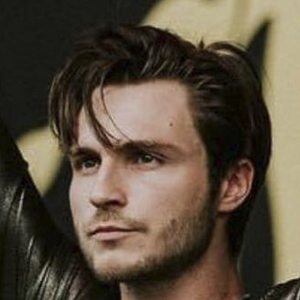 Bassist best known as one member of the English rock band The Struts. The band released their debut single "I Just Know" in 2012, followed by the EP Kiss This and album Everybody Wants in 2014.

He joined The Struts in 2012 after the band was moved from the defunct Future Records to the label formerly known as Mercury Records. He replaced former bassist Jamie Binns.

In 2014, The Struts opened for the Rolling Stones at a show in the national stadium of France in Paris.

He is from Bath, England. He has frequently featured his sister Madeline on his Instagram account. He dated Little Mix's Jade Thirlwall from 2015 to mid-2019. He proposed to actress Virginia Gardner in July of 2021.

He is joined in The Struts by guitarist Adam Slack.

Jed Elliott Is A Member Of