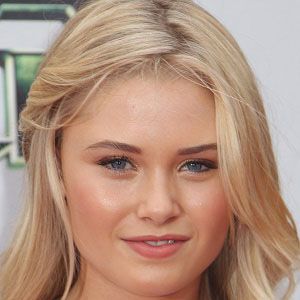 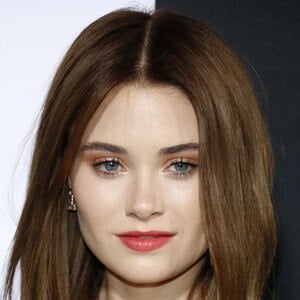 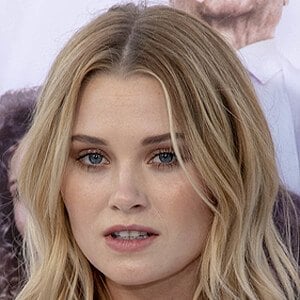 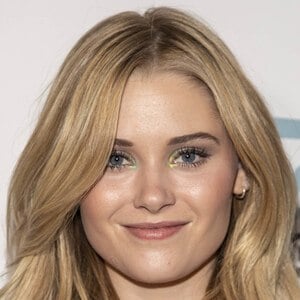 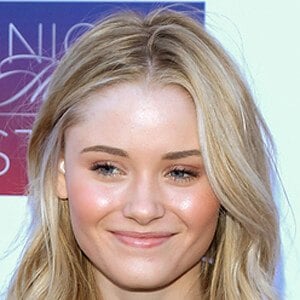 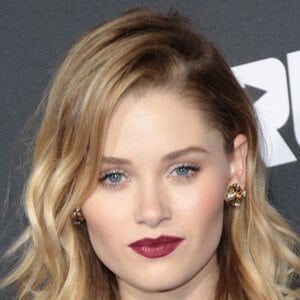 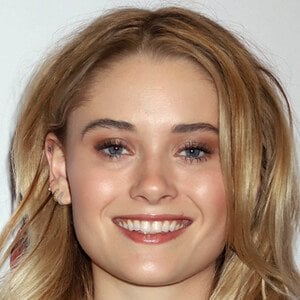 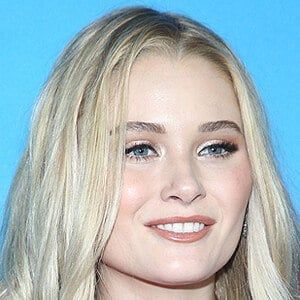 Most well known for her starring role as Christina Raskin in the 2015 sci-fi movie Project Almanac and later her role as Karolina Dean in Hulu's Runaways. She is also notable for her recurring role as Lexi Bloom on the ABC sitcom The Goldbergs.

Early in her entertainment career, she pursued modeling work and appeared in episodes of Disney's Lab Rats and The CW's Hart of Dixie.

She was cast alongside Ashley Judd in the 2015 Belgian film Good Kids. In 2018, she joined the cast of Halloween.

She grew up in Sacramento, California alongside her older brother. She and The Struts bassist Jed Elliott got engaged in July 2021.

She and Blake Jenner both had guest spots in a fourth-season episode of Glee titled "Shooting Star."