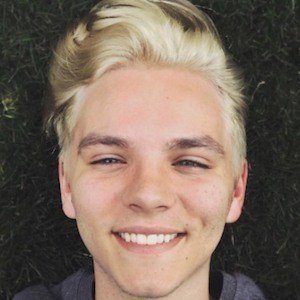 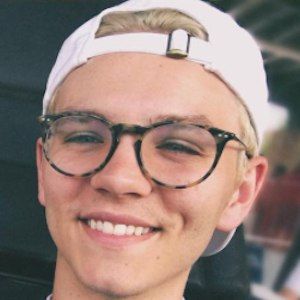 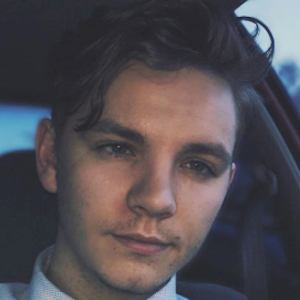 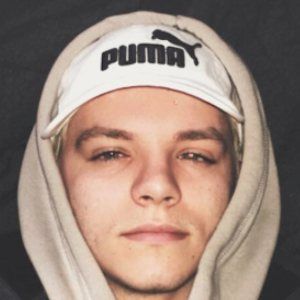 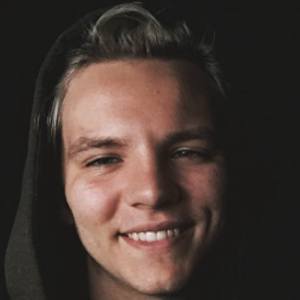 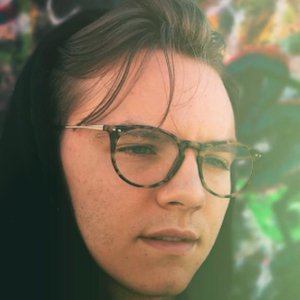 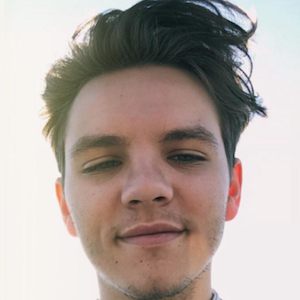 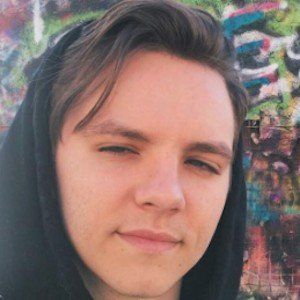 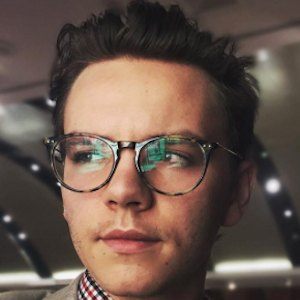 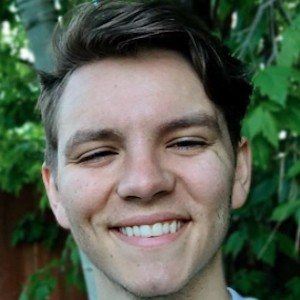 Popular Vine star whose short form comedy videos helped him reach 190,000 followers before the app closed down. He posts pictures of himself with his friends and of his day-to-day life to his Instagram account where he's earned over 10,000 followers.

He began his career on Vine in April of 2015. He was already on Instagram as early as September of 2012.

He has a brother named Jake and three sisters.

He posted a Vine called "11 year old comedian" that was inspired by fellow Viner Drew Gooden.

Jed Lee Is A Member Of