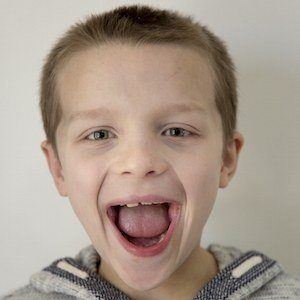 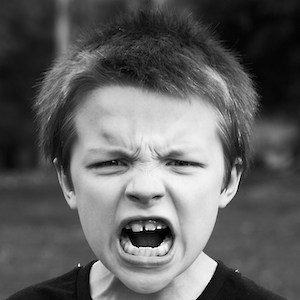 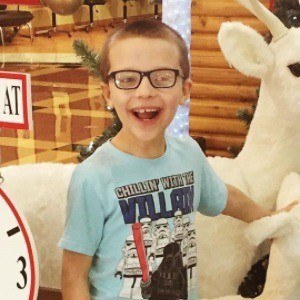 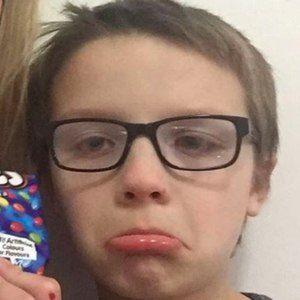 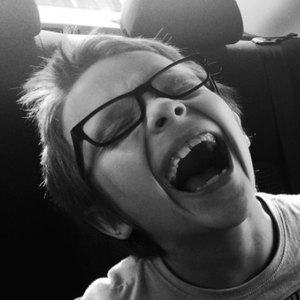 One of four kids featured on the YouTube family channel LuckyFortune8Family that has accumulated more than 100,000 subscribers. The channel features the kids following their athletic ambitions in addition to skills tutorials, skits, challenges, reviews and more.

The family channel was launched in July of 2012.

He is also known by the nickname Smiley.

He has a twin sister named Shesscintle (AKA Cherub) and older twin siblings named Gypsy (AKA Starly) and Jayse (AKA Prince). He also has an additional older brother and was raised by a single mom named Amy.

He is part of an internet family like Mr Monkey of Eh Bee.

Jedi Burton Is A Member Of