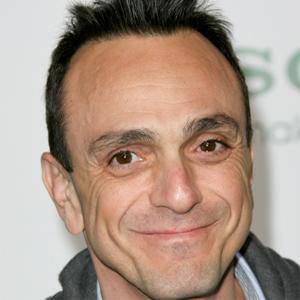 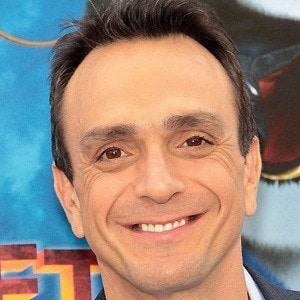 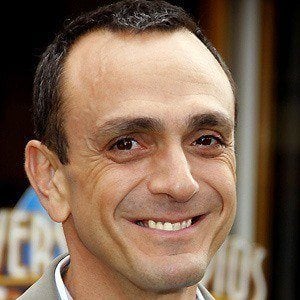 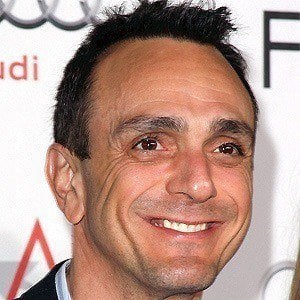 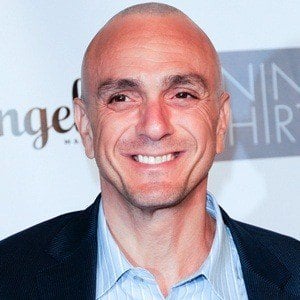 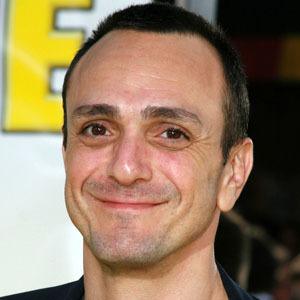 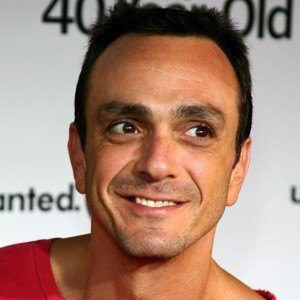 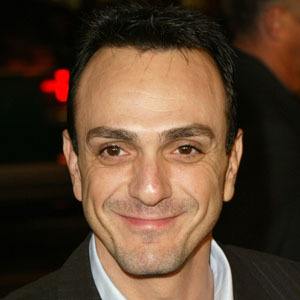 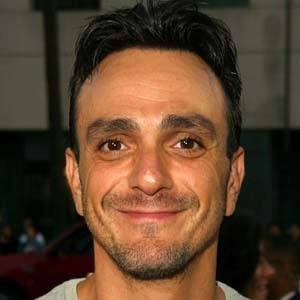 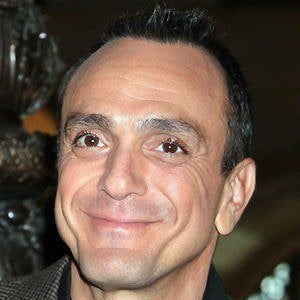 Talented actor behind several voices on The Simpsons, including Moe Szyslak, Chief Wiggum, Comic Book Guy, Carl Carlson, and Apu Nahasapeemapetilon. In 2017, he began starring as the titular character in the comedy Brockmire. His film credits include Along Came Polly, Mystery Men, and Night at the Museum: Battle of the Smithsonian.

He imitated and memorized many scripts, shows, and skits as a child. He studied at Tufts University.

He had a recurring role as a scientist named David on the NBC sitcom Friends.

He married Helen Hunt in 1999, but they divorced a year later. He then married Katie Wright, with whom he had a son named Hal in 2009.

He briefly appeared in the music video for "All Star" by Smash Mouth.

The Smurfs
Hop
The Smurfs 2
More