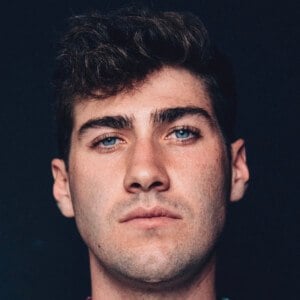 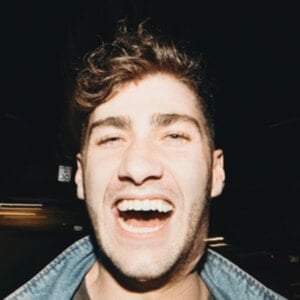 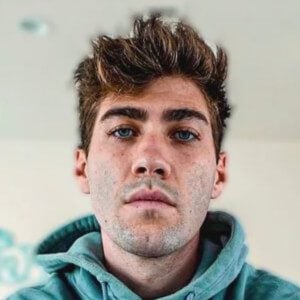 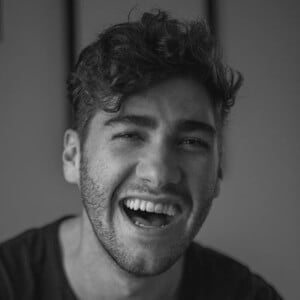 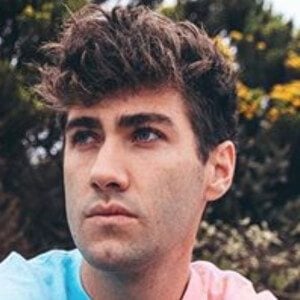 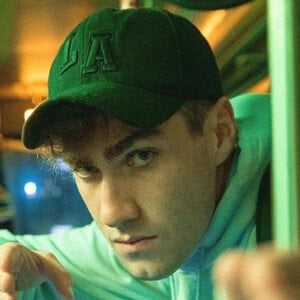 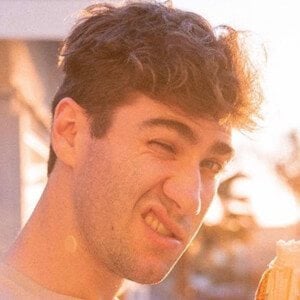 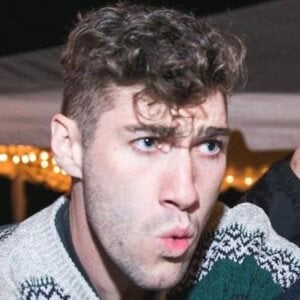 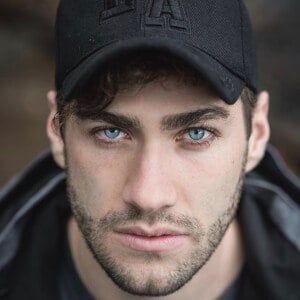 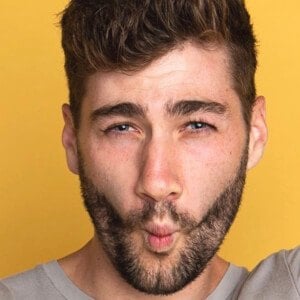 YouTube content creator and personality who rose to fame by publishing vlog, challenge, and prank videos on his self titled channel. His comedy has attracted more than 2.3 million subscribers on the platform.

He created a night sky time lapse video in June of 2016.

He bought couches from Logan Paul in a video viewed more than 1.5 million times. He impersonated David Dobrik in another popular video.

His real name is Eric Decker.

On Twitter Venture Capitalist Blake Robbins said that Airrack and Alex Warren are the future of YouTube.

Airrack Is A Member Of