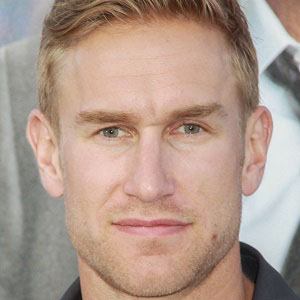 NHL center who won Stanley Cup Championships with the Los Angeles Kings in 2012 and 2014. He scored the game-winning goal in the series-clinching game in the 2012 Stanley Cup Finals.

He played junior hockey in Ontario with the London Jr. Knights.

A number of injuries kept him from playing in playoff series in 2009-10 and 2010-11 as a member of the Philadelphia Flyers.

He was born in London, Canada.

He won Stanley Cups alongside goaltender Jonathan Quick in 2012 and 2014.

Jeff Carter Is A Member Of