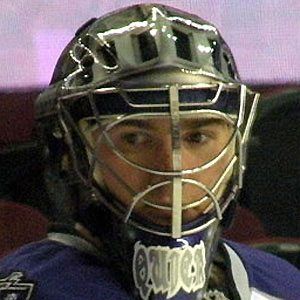 He won an NCAA Championship with the University of Massachusetts in 2007.

He won an Olympic silver medal with the U.S. National Team at the 2010 Vancouver games.

He had a daughter named Madison and a son named Carter with his wife Jaclyn Quick.

He won Stanley Cup championships with All-Star center Anze Kopitar in 2012 and 2014.

Jonathan Quick Is A Member Of