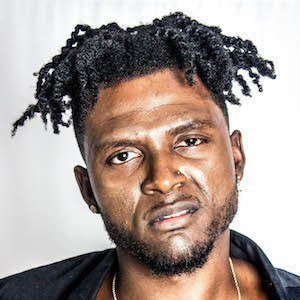 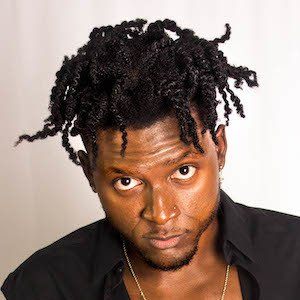 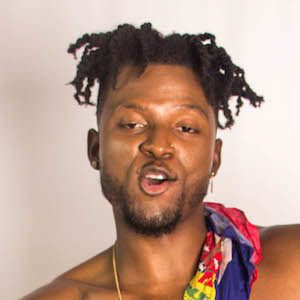 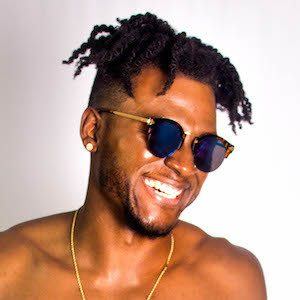 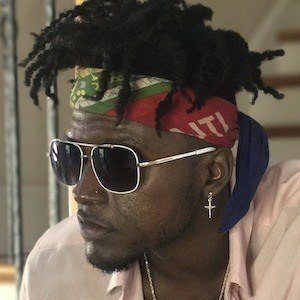 Hip-hop recording artist also known as The Haitian Mufasa, who rose to fame after appearing on the VH1 series Signed. He is best recognized for songs such as "What You Doin," "Sick of Myself," "Price Tag" and "Show You Off."

He also shares his music to his The Haitian Mufasa YouTube channel.

He was born in Léogâne, Haiti, and raised in Brookyln, New York. He later moved to Atlanta, Georgia.

After appearing on Signed he collaborated with fellow rapper Rick Ross on a remix.

Jeff Chery Is A Member Of