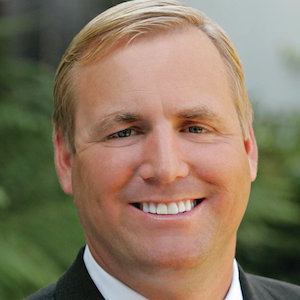 Republican politician who became the U.S. Representative for California's 10th congressional district in 2013.

He graduated from California Polytechnic State University, San Luis Obispo, before going into the agriculture industry.

He is a recipient of the Meritorious Service Medal for his service during Operation Desert Storm in Iraq and Operation Restore Hope in Somalia.

He has two children, Austin and Samantha, with his wife Sonia. He is also an almond farmer.

He served in the California Senate while Arnold Schwarzenegger was Governor of California.

Jeff Denham Is A Member Of