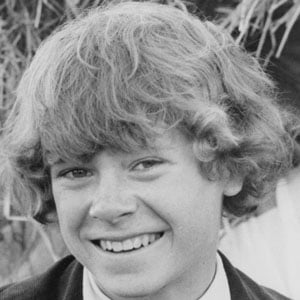 Former teen star who played the eponymous role in Huckleberry Finn in 1974. He portrayed the same character the previous year in Tom Sawyer.

In 1973, when he appeared in Tom Sawyer, it was his first major movie acting role.

In the 1978 version of Superman, he starred as a young Clark Kent.

He starred in the 1988 Horror film Pumpkinhead, alongside Lance Henriksen.

Jeff East Is A Member Of