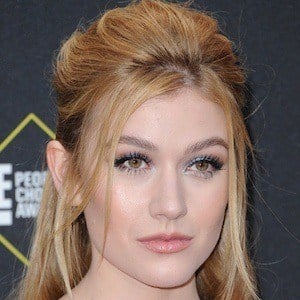 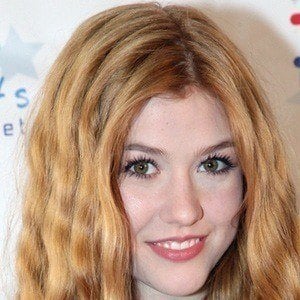 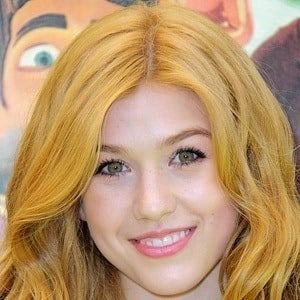 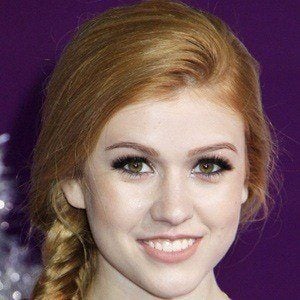 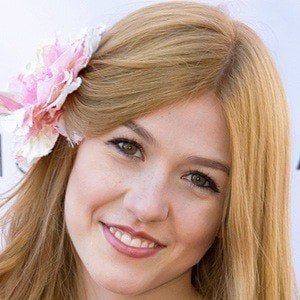 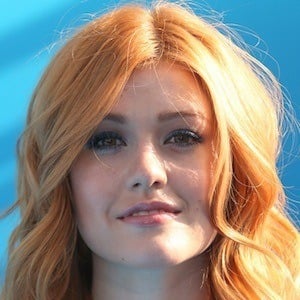 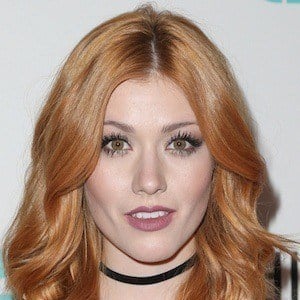 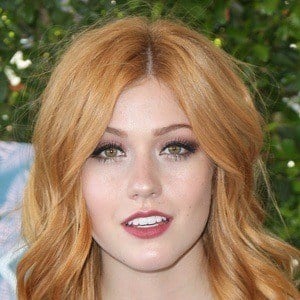 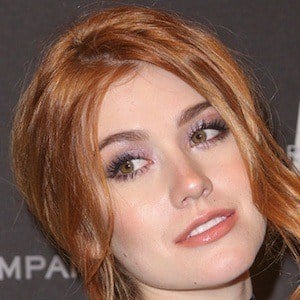 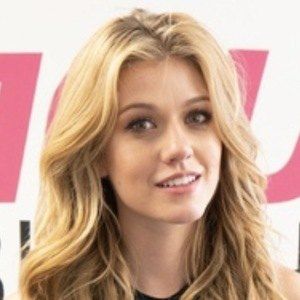 Actress who starred in the 2013 comedy film Contest and Sonya in The Maze Runner films. In 2016, she began starring in the television series Shadowhunters and later had a recurring role as Mia in the CW's Arrow. She also landed supporting roles in New Year's Eve, Matchmaker Mary, and Girl Vs. Monster.

She started her acting career in a Broadway production of A Little Nigh Music when she was just 13 years old.

She played Tiffany in the 2014 film Little Savages. In 2018, she won a People's Choice Award for Favorite Female TV Star for her role in Shadowhunters. For the same show, she won a Teen Choice Award in 2019 in the category of Choice TV Actress: Fantasy/Sci-Fi.

She was born to parents Evan and Ursula in Kansas City, Missouri. She moved to Los Angeles in 2011.

She once had a recurring role opposite Olivia Holt on Disney Channel's Kickin' It in 2012.