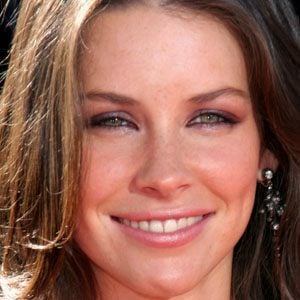 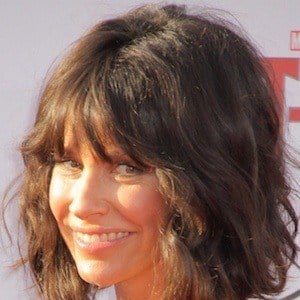 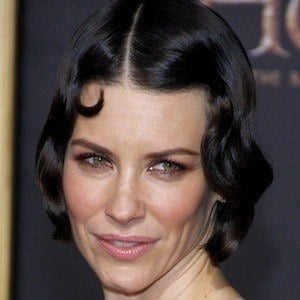 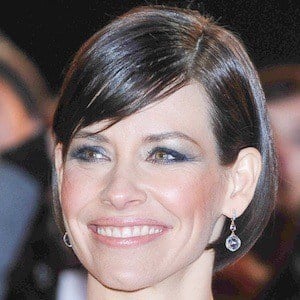 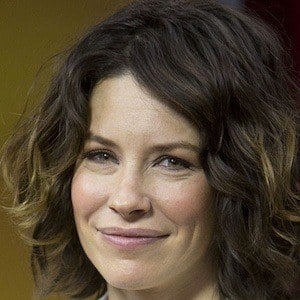 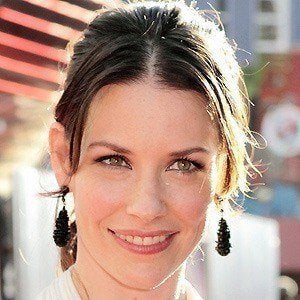 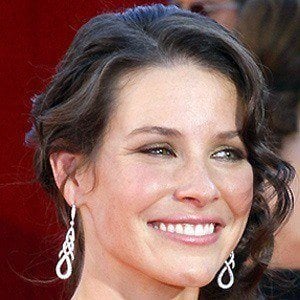 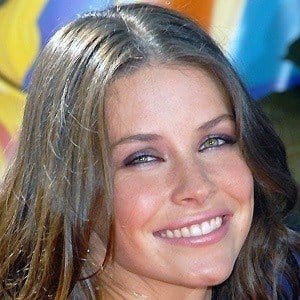 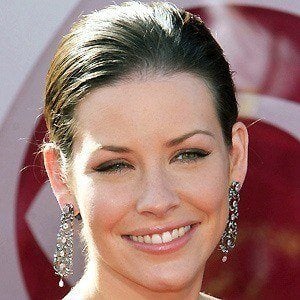 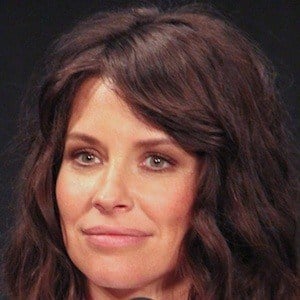 Played the role of Kate on the popular TV show Lost from 2004 to 2010. She was nominated for an Empire Award for Best Supporting Actress for her role as Tauriel in the 2013 film The Hobbit: The Desolation of Smaug. She was also cast as Hope van Dyne in the 2015 film Ant-Man.

She served as a missionary in the Philippines and was employed as a flight attendant.

She was nominated for a Golden Globe Award for Best Lead Actress in a Drama in 2006.

She appeared in the 2011 movie Real Steel with Hugh Jackman.