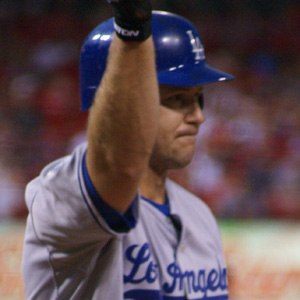 He was once taken off his Edison High School baseball team because of an argument with his coach.

He drove in more than 90 runs each season for nine straight years, setting a record for second basemen.

Married his high school sweetheart Dana; the couple had three children together.

He teamed with outfielder Barry Bonds to form a potent hitting duo for the San Francisco Giants.

Jeff Kent Is A Member Of