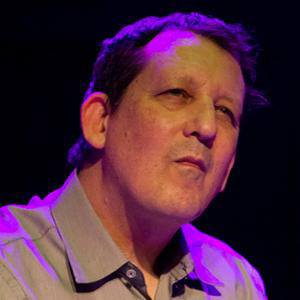 Grammy Award-nominated keyboardist and record producer who was a pioneer of smooth jazz. He was known for his group The Jeff Lorber Fusion.

He fell head over heels for jazz during his time at the Berklee College of Music.

His music was used extensively by The Weather Channel's "Local on the 8s" segments, some of which ended up on the network's compilation albums.

His family was Jewish. He began pursuing piano at the age of four.

His 1980 album "Wizard Island" introduced Kenny G to the world.

Jeff Lorber Is A Member Of