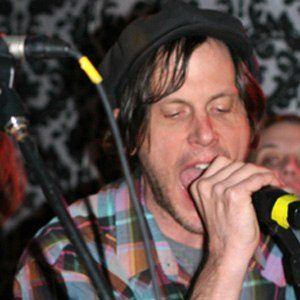 Singer, lyricist, and guitarist for the band Neutral Milk Hotel, who released the albums On Avery Island and In the Aeroplane Over the Sea. He also helped found The Elephant 6 Recording Company.

He was a contributor on the album New Magnetic Wonder by The Apples in Stereo.

He married Astra Taylor, a documentary filmmaker, in 2008.

He covered the song "Sign the Dotted Line" for a 2009 Chris Knox tribute album called Stroke: Songs for Chris Knox.

Jeff Mangum Is A Member Of