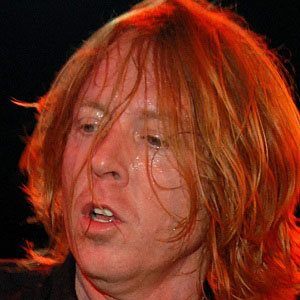 Before joining Dokken, he recorded one album with a group called Rock Justice and also contributed to Randy Hansen's 1983 Astral Projection Live album.

An occasional actor as well as a musician, he appeared in the 2001 film Rock Star.

He was born in Lake Forest, Illinois.

Jeff Pilson Is A Member Of