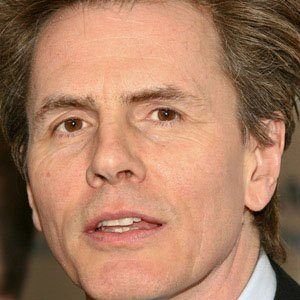 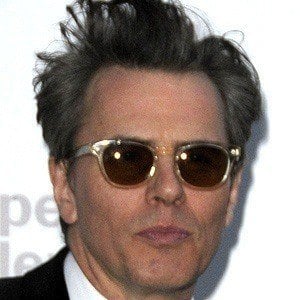 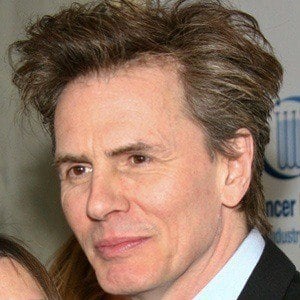 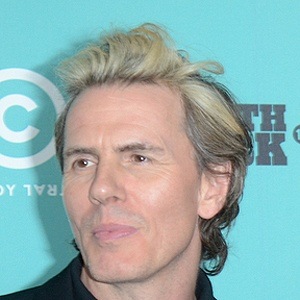 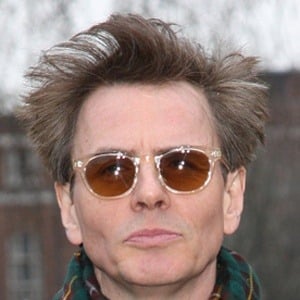 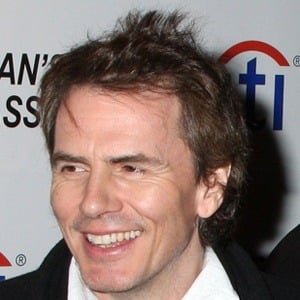 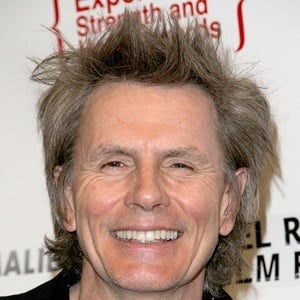 Original bass guitarist for the new wave and rock group Duran Duran who also had a solo career and founded the company Trust The Process.

He attended the School of Foundation Studies & Experimental Workshop at Birmingham Polytechnic.

He has been a guest on the comedy and competition television show Nevermind the Buzzcocks.

He founded Duran Duran with keyboardist Nick Rhodes in 1978.

John Taylor Is A Member Of