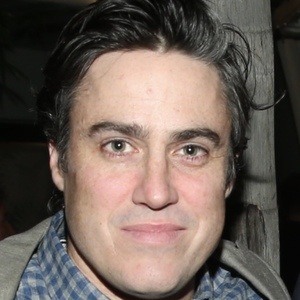 Canadian actor who played the role of Drew French in the television series Vampire High from 2001 until 2002 and the role of Nick in the 2006 series 11 Cameras.

He took acting classes at McGill University and performed in college plays.

He co-founded the Harbinger Theater Company in Los Angeles, California.

He was raised in Montreal, Quebec, Canada.

He appeared with legendary actor Marlon Brando in the 1998 film Free Money.

Jeff Roop Is A Member Of