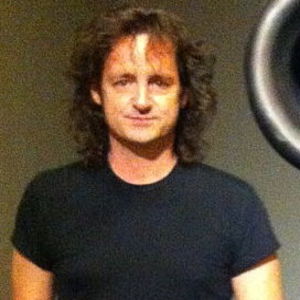 YouTube vlogging personality who is widely known for his cutlerylover channel. He has gained popularity there for vlogging about his knife reviews and hauls, as well as outdoor vlogs and camp equipment reviews.

One of his most popular YouTube videos, "Legal Weapons Collection Update," has amassed more than 4.5 million views.

He has frequently featured his wife Christina in his YouTube videos.

He and Jim Chapman are both known for having risen to fame on YouTube for their camping and outdoor survival tips.

Jeff Smith Is A Member Of