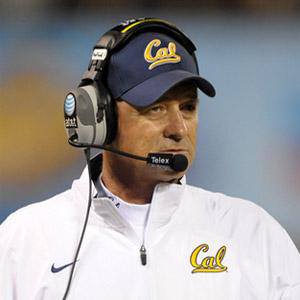 Head coach of the California Golden Bears football team from 2002 to 2012, who received praise for rescuing the program. He became offensive coordinator of the Tampa Bay Buccaneers in 2014.

He played quarterback collegiately at Fresno State and professionally in the CFL.

In his second season as head coach, he led the Golden Bears to an upset of top-ranked Southern California.

He named his first son Taylor.

Jeff Tedford Is A Member Of