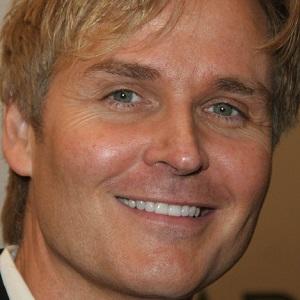 Stage and screen actor and comedian. He appeared for nearly a decade on the popular soap opera The Bold & the Beautiful and also starred in the Tommy Tune Broadway revival of Grease.

Early in his career, he appeared in a 1986 television movie entitled Robert Klein on Broadway.

He hosted The Miss World Pageant.

He was raised on Staten Island, New York.

An accomplished singer, he released a hit album in collaboration with fellow singer and soap opera actor Bobbie Eakes.

Jeff Trachta Is A Member Of