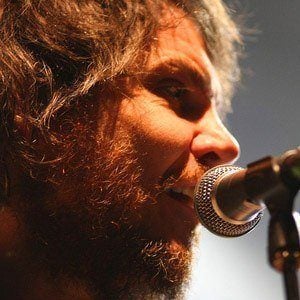 Multi-instrumentalist, record producer, and the frontman of the alternative rock band Wilco, the group that released songs like "I Am Trying to Break Your Heart."

He attended Southern Illinois University Edwardsville. One of his first bands was a group that he joined called The Plebes.

He received a Grammy Award nomination for Best Folk Album in 1999.

He has children with his wife, Sue Miller.

He has performed with Billy Bragg.

Jeff Tweedy Is A Member Of