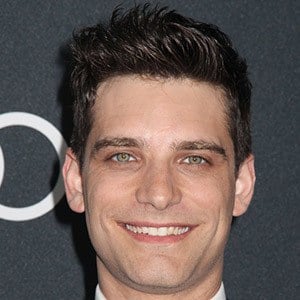 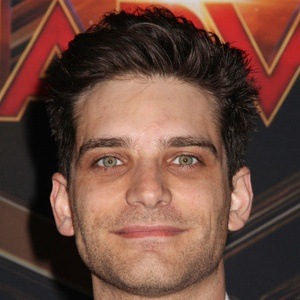 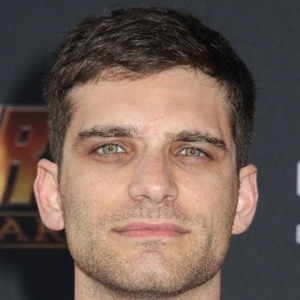 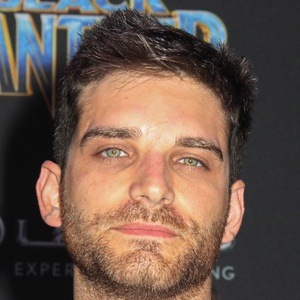 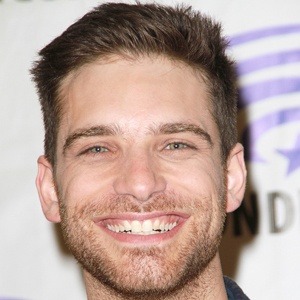 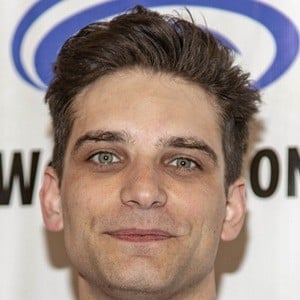 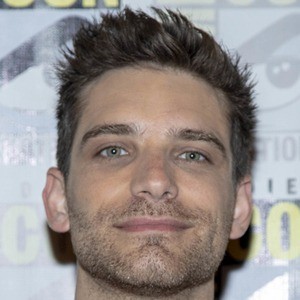 American actor who became known around the world thanks to his roles on the series Agents of S.H.I.E.L.D. and Channel Zero: No-End House. His biggest social media presence is on Instagram where he posts lifestyle and red carpet photos for 160,000 followers.

His first credited acting part was a guest appearance on Law & Order: Criminal Intent in 2005.

He received a 2015 NewFilmmakers Los Angeles Award nomination for The Girlfriend Game.

He has a younger sister who is a 3rd grade teacher.

Jeff Ward Is A Member Of