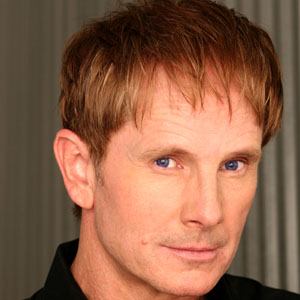 After playing Richard Abbott in the 1986 to 1987 season of ABC's One Life to Live, he was cast in a recurring role on Port Charles and also appeared in episodes of Baywatch and The Bold and the Beautiful.

Early in his career, he appeared in the 1963 John Wayne film Donovan's Reef.

He co-wrote and starred in the 1984 science fiction film The Dungeonmaster.

His birth name was Timothy Paul Stafford; he later adopted the stage name of Jeffrey Byron. He was born in Southern California to George Stafford and British actress Anna Lee.

He and Trevor St. John were both series regulars on One Life to Live.

Jeffrey Byron Is A Member Of