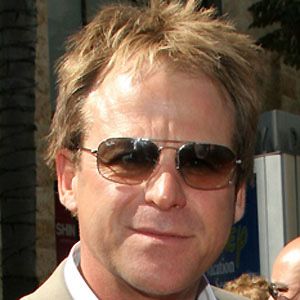 He played Scott Baldwin on General Hospital and Port Charles, and played Mike Gallagher on Rituals from 1984 to 1985.

While attending J.J. Pearce High School, both of his parents died in a car crash.

He has a son named Eric Lee. His parents are and Pixie McDermott.

He was born six minutes before his twin brother and fellow actor Wil Shriner.

Kin Shriner Is A Member Of