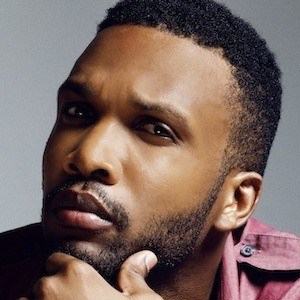 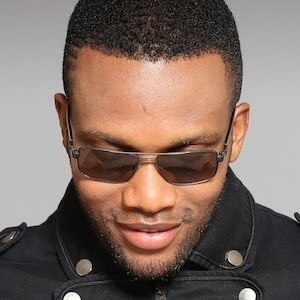 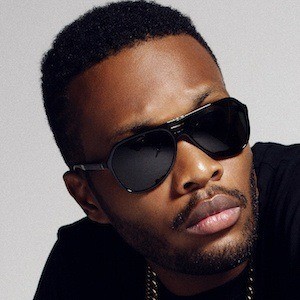 Born Jeffrey Campbell and known for performing under his stage names Assassin, Agent Sasco, Agent 006, or Agent 00, he is a reggae deejay. He co-founded a label called Boardhouse records in 2008.

His career began in 1999, when another Jamaican artist, Spragga Benz, used his lyrics in his song "Shotta."

He married Nicole Campbell. He has three children and frequently posts about them on social media.

He was featured in Kanye West's song "I'm In It" on the 2013 album Yeezus. He also contributed to Kendrick Lamar's "The Blacker The Berry" in 2015.

Assassin Is A Member Of