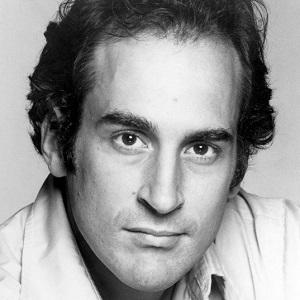 Actor who earned a Primetime Emmy Award nomination for his supporting role in the series Citizen X. He also had a regular role as Dale in the AMC series The Walking Dead.

He had his first major acting role in a stage production of King Lear with the Royal Shakespeare Company.

He is also known for supporting film roles in Oscar-nominated films The Shawshank Redemption and The Green Mile.

He married Kerry Leah in 2001, after a 21-year marriage to Ann Sekjaer ended in 1995. He has two children, Kevin and Heather.

He acted alongside Andrew Lincoln in the first two seasons of the television series The Walking Dead.